Photographing is a starting point, it is an act that allows me to make an isolation that controls reality. A framework that isolates within an open space. I deconstruct reality by means of photography, only to subsequently build a new image with film.

For me, my photographs don’t belong to the photographic, but rather to a spatial vocabulary. Because they can be regarded as a photographed location in an architectural context. What doesn’t make the pictures spacious. Photographing leads to a work process in the border area between the two- and three-dimensional. 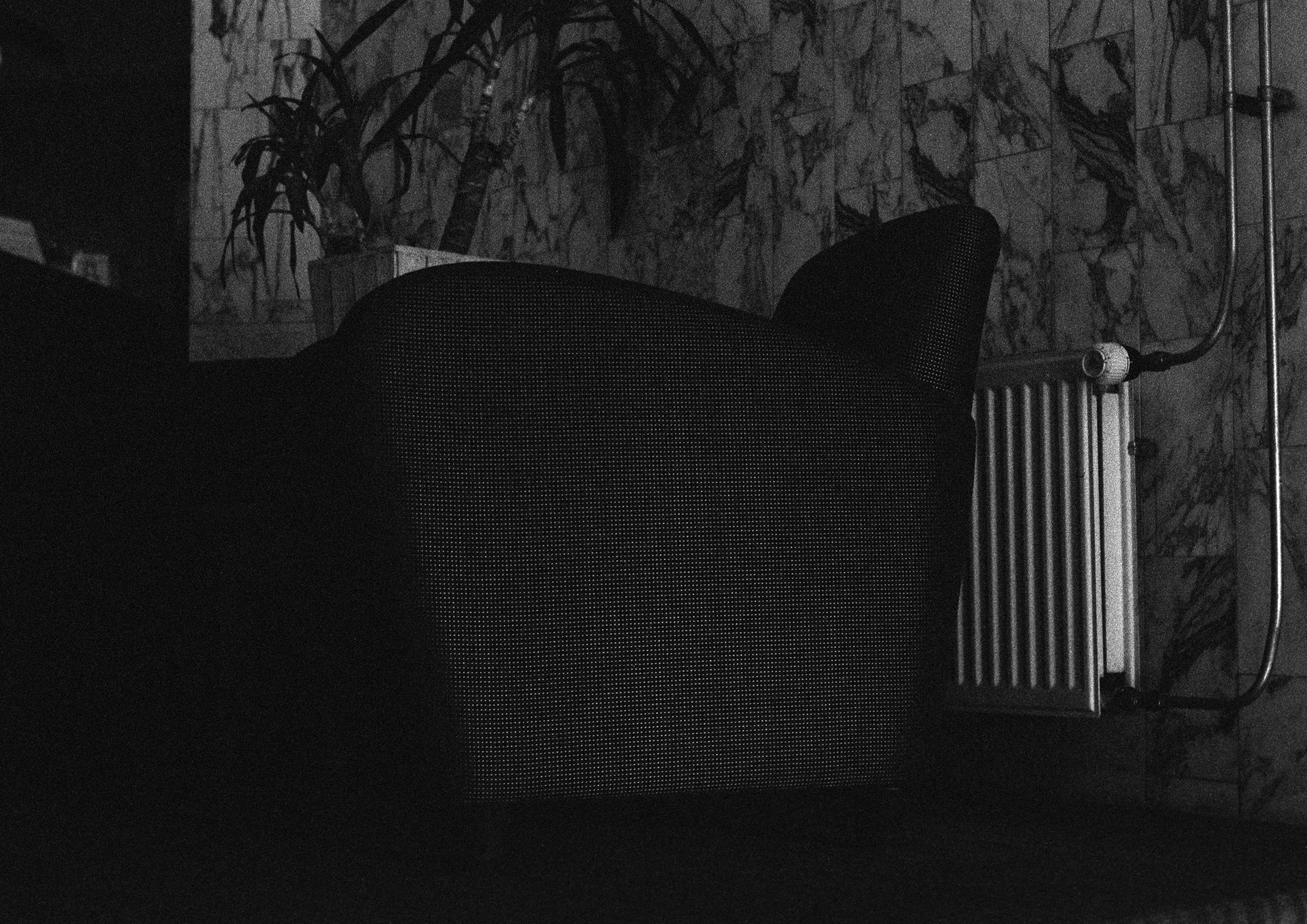 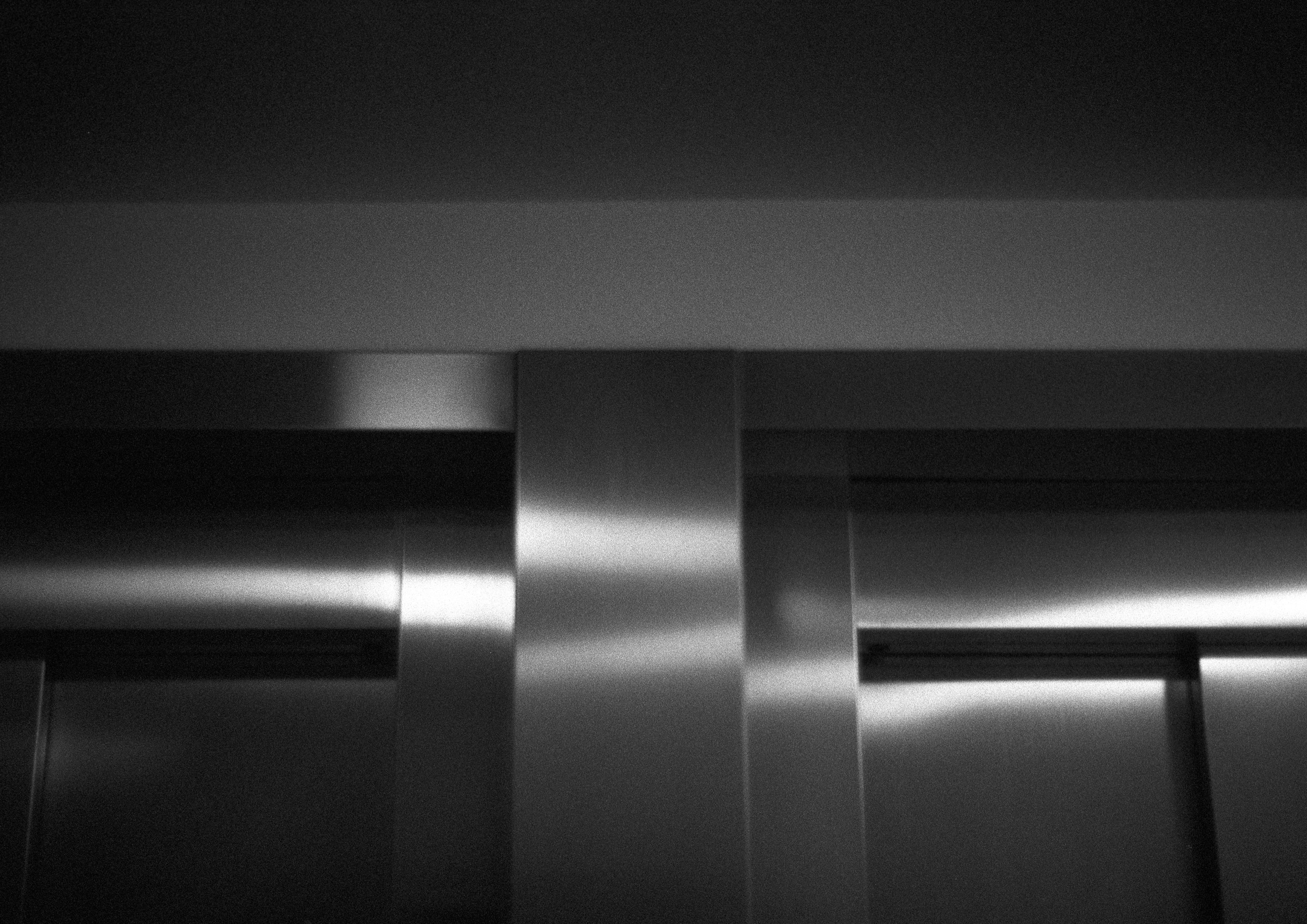 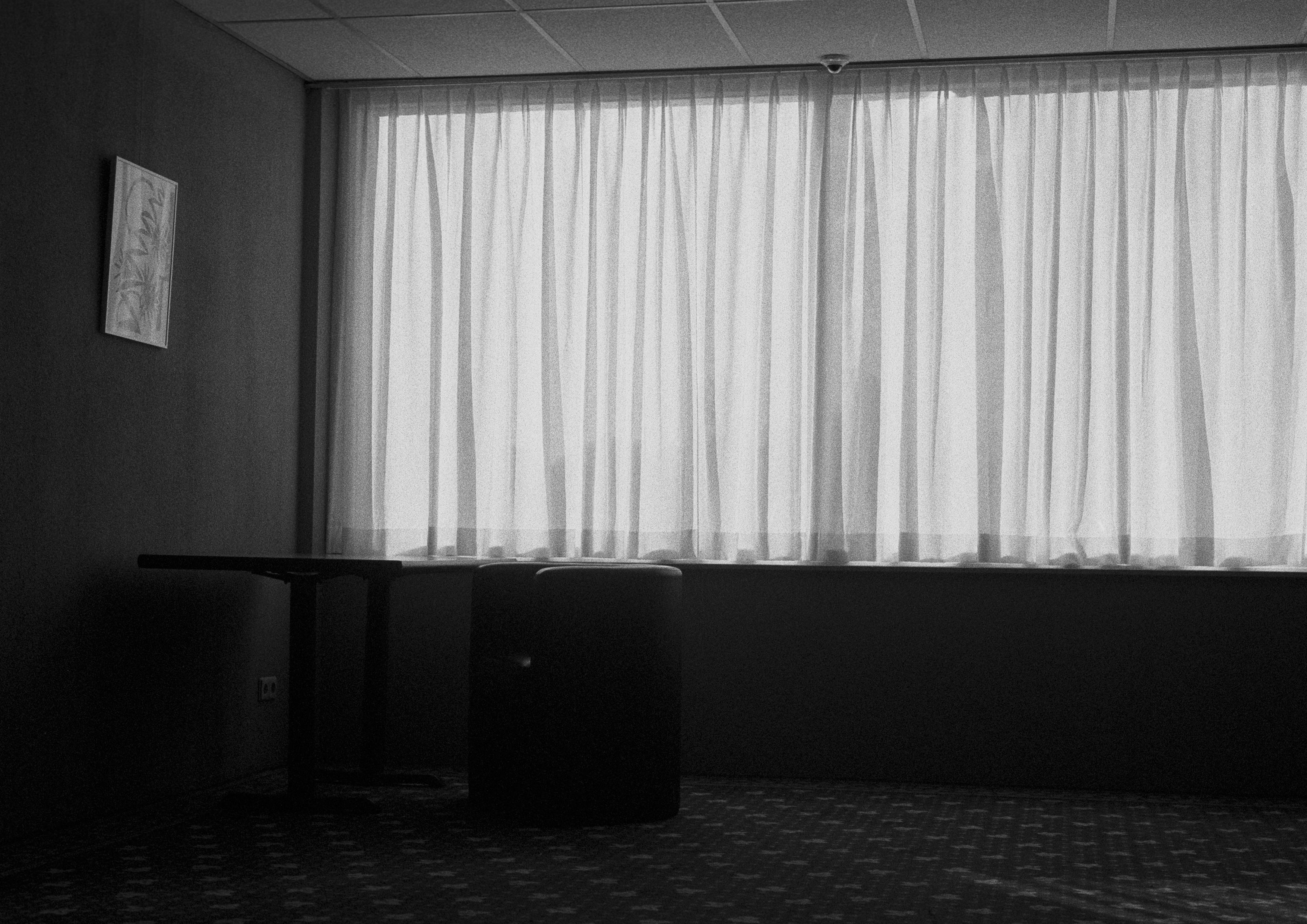 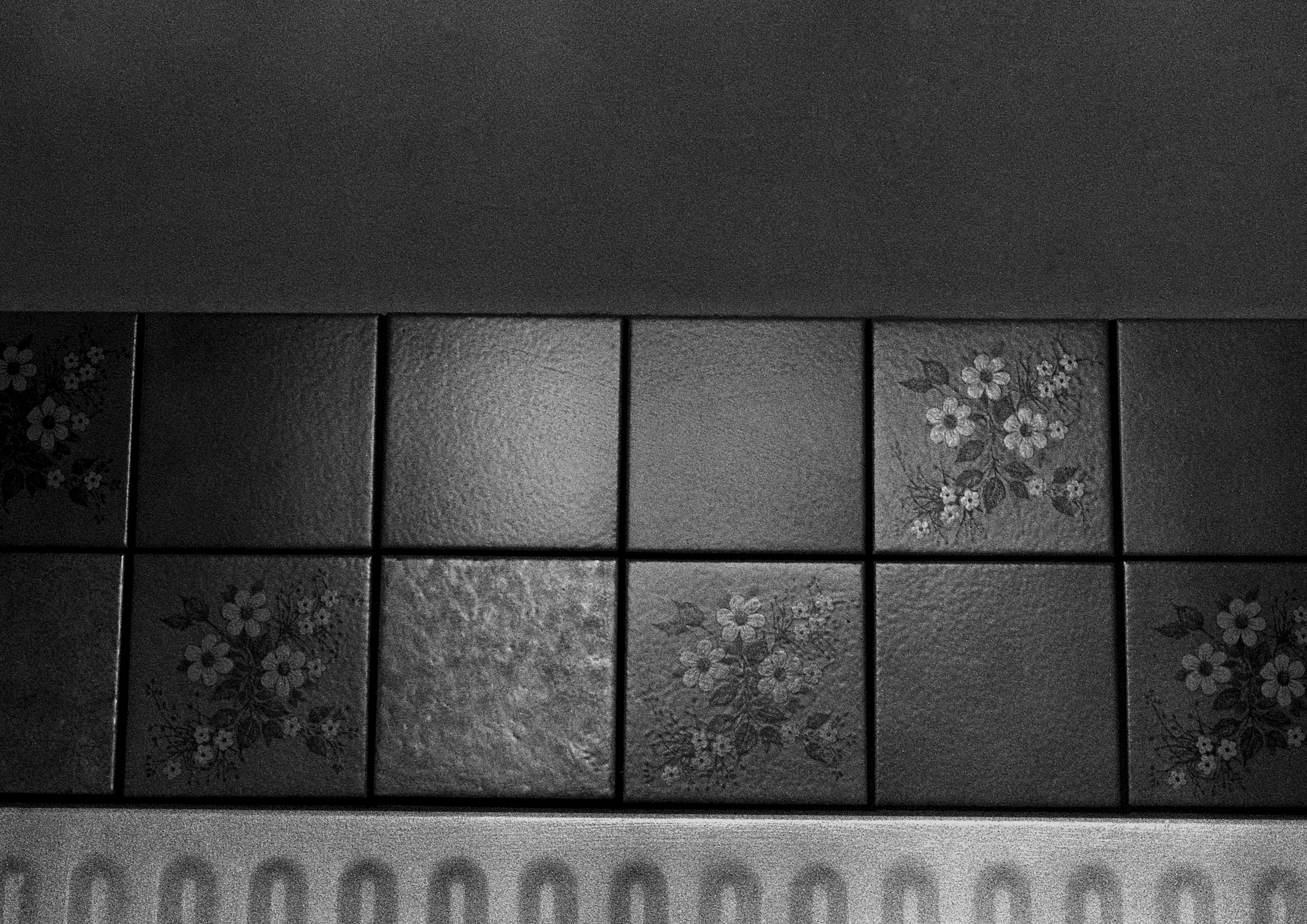